From among the group of reptiles in the community occur three species of lizards: Sand Lizard Lacerta agilis, Common Lizard L. vivipara and Slow Worm Anguis fragilis. Here you can also meet snakes: Grass Snake Natrix natrix, Common adder Vipera berus and rare in Poland Smooth Snake Coronella austriaca. This species was found in the valley of Mała Panew river in the natural-landscape complex “Pod Dębami” (Under the Oaks).

From among many species of breeding birds found in this community, to the most interesting should be counted Osprey Pandion haliaetus and Black Stork Ciconia nigra nesting in the woods near Pluderski’s ponds in the natural-landscape complex “Kocia Góra” (Cat’s Mountain). In the valley of Mała Panew river between Kolonowskie and Zawadzkie has its nesting place Common Kestrel Falco tinnunculus, Common Buzzard Buteo buteo, Long-eared Owl Asio otus and Black Woodpecker Dryocopus martius. In wet meadows near Staniszcze Małe occurs Corn Crake Crex crex, an endangered species in the world.

The greatest oddity, when it comes to the mammals, is the occurrence of Eurasian Beaver Castor fiber near Staniszcze Małe. From among many other species of mammals occurring in the community to the most interesting should be counted Forest Dormouse Dryomys nitedula, European Otter Lutra lutra, Common Shrew Sorex araneus, European Polecat Mustela putorius and Least Weasel Mustela nivalis. In the area of Fosowskie it was also found wintering of two species of bats: Brown Long-eared Bat Plecotus auritus and Barbastelle Barbastella barbastellus which has the darkest colouring of all of our bats.
trona jest w trakcie wypełniania. 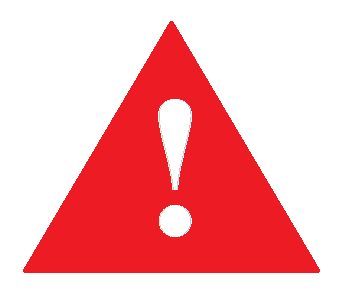