FAMILY PARTY IN THE KINDERGARTEN IN KOLONOWSKIE

In the Public Kindergarten No 1 in Kolonowskie on 7th June took place the annual “Family Party” organized once again. In the afternoon in the pre-school garden appeared large inflatable equipment: slide, ship and hovercraft to jump. Arrived also animators: clown and his companion with DJ.

All children were invited with their parents. The event started at 4 p.m. and lasted almost to 7 p.m. Guests were treated to coffee and delicious cake. For children were prepared various delicacies and drinks.

Clown lured children by games and songs, during which treated them to sweets and lollipops. Then children’s faces were painted according to their wishes. Despite this, the inflatable equipment, on which children had wonderful time, were the most successful. The playground was also available for children and it was a centre of attention as well.

Family party has become a kind of tradition in our kindergarten. It is time for mom, dad and children, who together can spend nice afternoon. 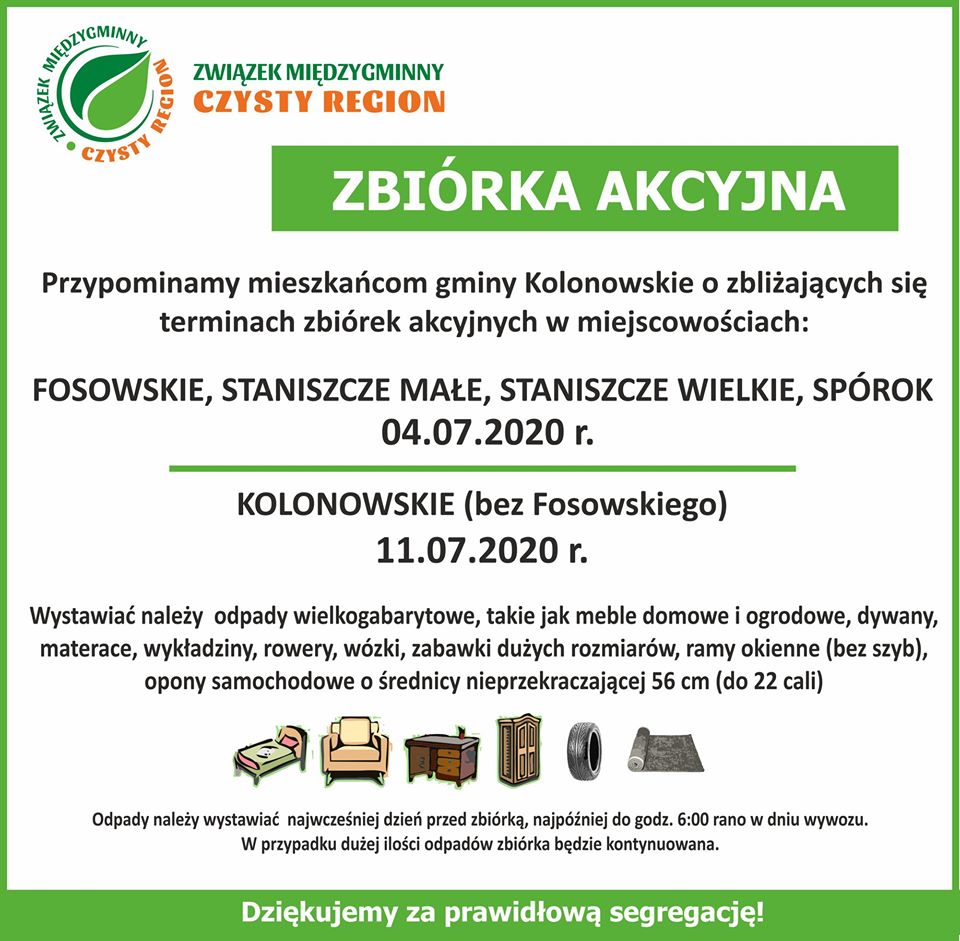