On Sunday – 12 February 2012 in the community centre in Staniszcze Wielkie took place a darts tournament. To the competition for the title of a Darts Champion entered 12 competitors aged 11-21. First of all, the players were divided into two groups by drawing of lots, from which – after the competition in the round-robin tournament – in threes players were selected to the finals. The final six played the tournament in the same system to the end. The Dart Champion title won Andrzej Wacławczyk.

The surprise, but rather „dark horse” of this competition was the sole and the youngest player among players – Kinga Wacławczyk that showed self-control and precision of throws, excluding the experienced players from the game. After the decisive game for the first place she lost with her brother Andrzej and took the second place and silver medal.

A very exciting was also fight for the last place on the podium, which won Dominik Sprancel after a fierce round with his older brother Mateusz.
The biggest but also very pleasant surprise of the tournament was sports behavior of all players who after each played round sincerely congratulated their rivals on victory and cheered to the game on.

For all participants of the tournament were prepared refreshment, medals and consolation prizes sponsored by Mayor of Kolonowskie Commune. 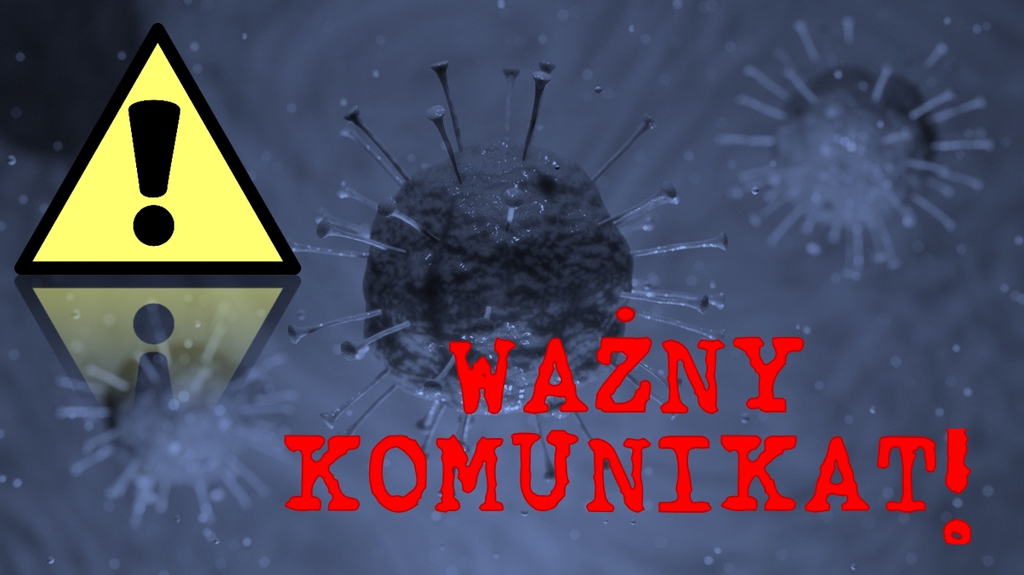